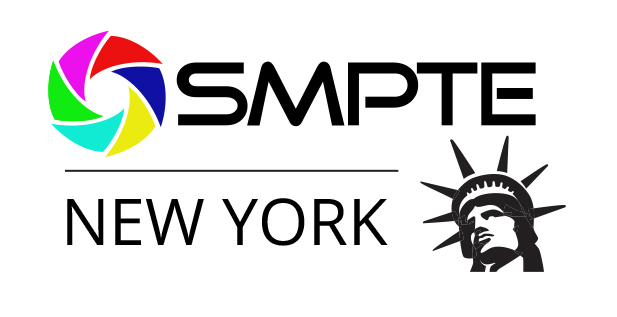 What: Apollo 11 the IMAX Experience 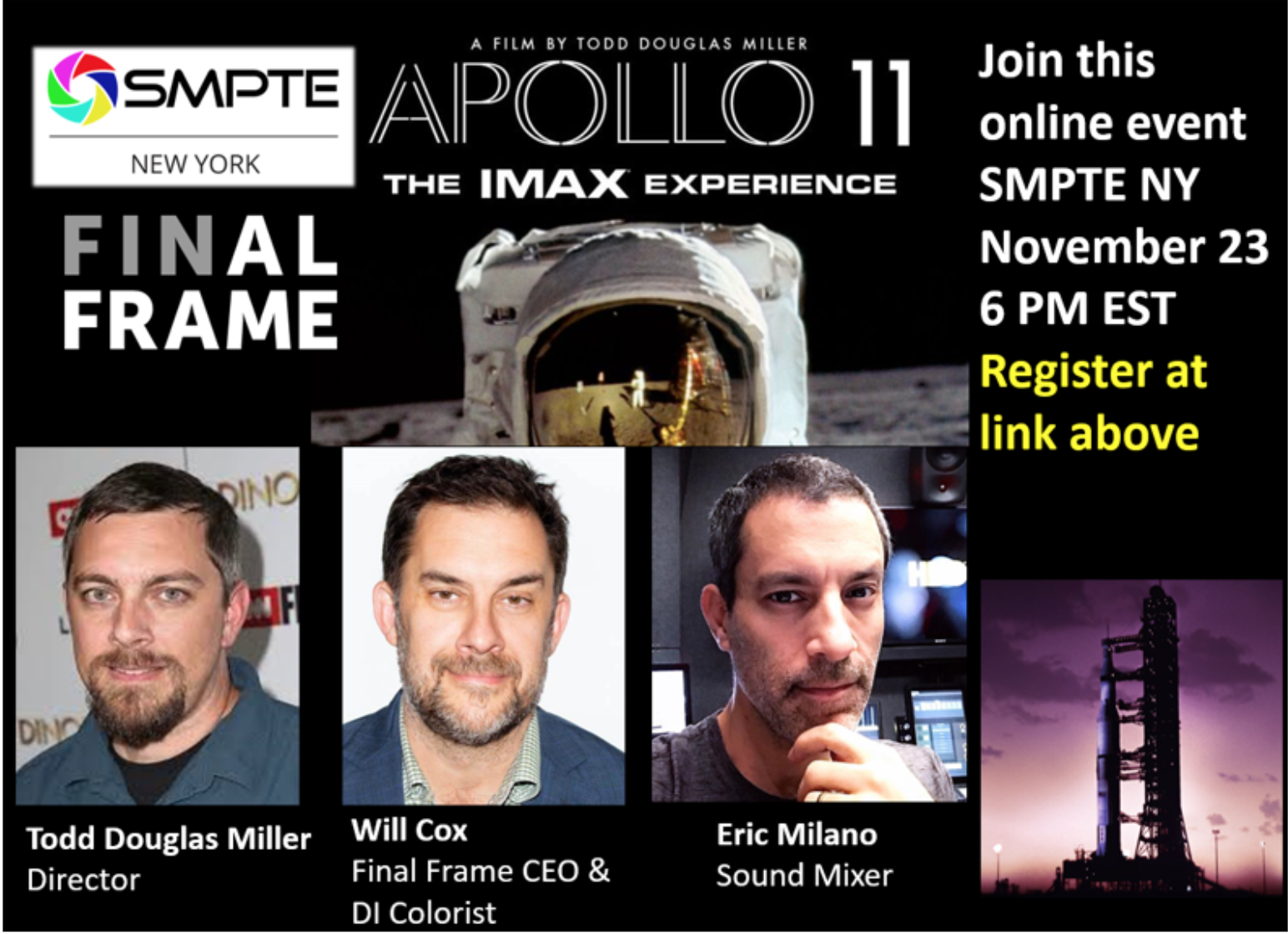 When the Apollo 11 spacecraft took off for the Moon a crew of camera operators working for NASA including the astronauts themselves, documented the event in various formats, including 16mm, 35mm, and 70mm film as well as kinescopes, video recordings and other audiovisual materials produced by others. Hundreds of hours of audio recordings, telemetric and other data were recorded as well, including the vital signs of all three crew members.

For nearly a half century most of the NASA material remained in the National Archives safely stored but, most notably the 70mm materials but also much of the 35mm and 16mm footage, unseen by anyone since the safe return of the astronauts to Earth.

Before the 50th anniversary of the flight filmmaker Todd Douglas Miller and a talented team of filmmakers and engineers working at the Final Frame post facility initiated a project to bring these materials to the public as a documentary using bleeding edge high resolution digital image scanning and sophisticated post production techniques.

The result is a stunning tour de force of both the aesthetic and technological aspects of filmmaking.