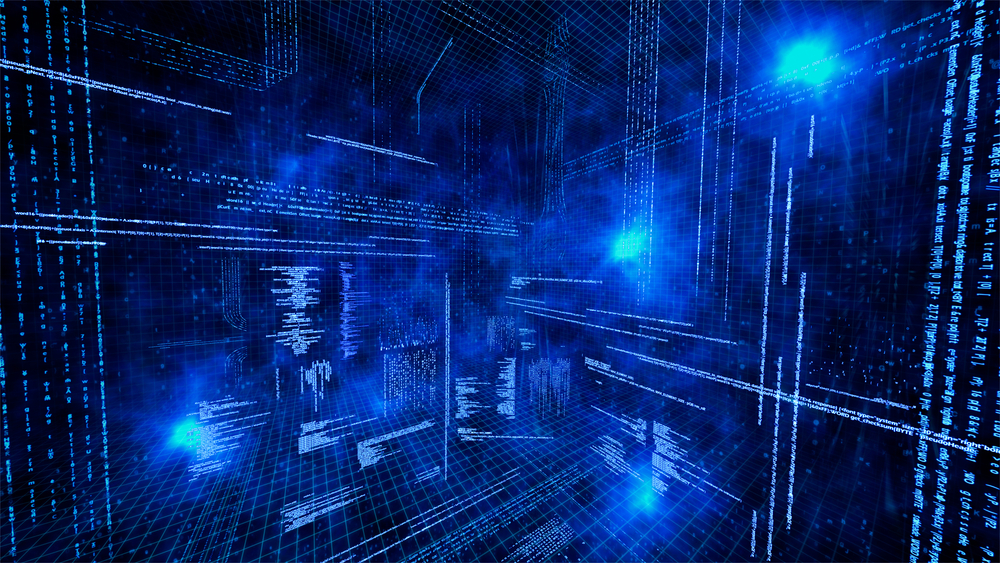 Motion imaging engineers are constantly balancing technology evolution in color gamut, dynamic range and frame rate with perceptibility in the human visual system. The quality of the visual experience can only improve if we can see the resultant innovation. This webinar will serve as an introduction to perceptual phenomena at the most basic levels, permitting the attendee to gain some confidence with introductory vision science, color science, and psychophysics as they are practiced in motion imaging fields. 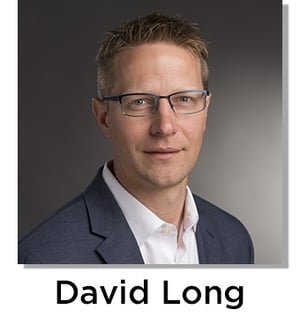 David Long is Director of the RIT Center for Media, Arts, Games, Interaction & Creativity (MAGIC) and MAGIC Spell Studios.  MAGIC is a university-wide research and development laboratory and a commercial production studio that assists in efforts to bring digital media creations up to marketplace standards and commercialization. Faculty, staff and student researchers, artists and practitioners come together to create, contextualize and apply new knowledge in a multitude of related fields and disciplines as appropriate not only to STEM or the arts and humanities, but their intersection.

Long joined the faculty of the School of Film and Animation at Rochester Institute of Technology in 2007.  His research interests at RIT include engineering multispectral video capture and display systems, studying variability in human color vision for artistic applications, and modeling sensory perception of motion media.

Prior to RIT, Long worked as a Development Engineer and Imaging Scientist with Eastman Kodak’s Entertainment Imaging Division.  At Kodak, his primary responsibilities included new product development and image science and systems integration for the motion picture group, focusing on film and digital imaging products. Long contributed to the design and commercialization of the Vision2 family of motion picture color negative films, as well as several digital and hybrid imaging products for television and feature film post-production.  His work has earned him numerous patents and a 2008 Scientific & Technical Academy Award for contributions made to the design of Vision2 films.

Outside of RIT, Long is Fellow of the Society of Motion Picture and Television Engineers (SMPTE) and contributor to the SMPTE Education Advisory Board.   He is also a member of the community boards for WXXI and the Little Theatre in Rochester. He is a member of the Digital Cinema Society (DCS).  Long earned his BS in Chemical Engineering from the University of Texas at Austin, an MS in Materials Science from the University of Rochester, and a PhD in Color Science from Rochester Institute of Technology.