Our quarterly update on the work of our standards community featuring an educational update on the work of our close partner organization, the Audio Engineering Society (AES). This update marks 12 months of Virtual SMPTE plenaries and 6 months of working on our new SMPTE Knowledge Network toolset. Our Director of Standards Development will be giving an update on progress and a chance for you to ask questions.

The Audio Engineering Society will be giving us an update on their latest work before we get an update on the latest developments on projects within the standards community. You're encouraged to bring questions for the presenters. 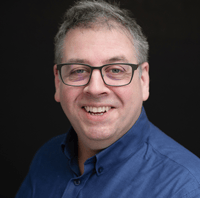 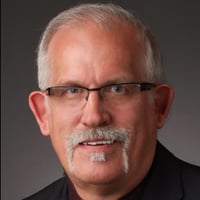 Bruce C. Olson is the founding member of Olson Sound Design, a consulting firm started in 1991 specializing in acoustical and technical systems design. As the Chair of the Audio Engineering Society Standards Committee (AESSC), and having served as the Chair of the AES Working Group on Grounding and EMC Practices (SC-05-05), Vice-Chair of the AES Technical Committee for EMC (AESTC-EMC), and as a member of various AES standards groups, Bruce is actively involved in the latest technology in audio and acoustics. He has also served as Chair, Treasurer, and committee member of his local AES chapter, Governor of the AES, and President of his local ASA chapter. He is a Fellow of the AES and the ASA, and a member of IEEE, SMPTE, Syn-Aud-Con and USITT. 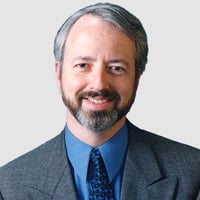 Dr. Cabot received BS, MS and PhD degrees from Rensselaer Polytechnic Institute. After 6 years in engineering at Tektronix, he co-founded Audio Precision. Upon leaving in 2001 and completing an MBA at Pepperdine University, he started XFRM, Inc. a research and consulting firm in digital audio technology. Dr. Cabot is Standards Manager for the Audio Engineering Society and is a Fellow and past President. He has presented numerous papers on, and holds numerous patents in, several areas of audio technology