How are CBS Televisions “The Late Show with Steven Colbert” and “The Late Late Show with James Corden” produced at home?  Rick Ackermans, Director of RF and Transmissions Engineering for CBS explains the different production work flows and technologies used by each of these shows to produce these nightly broadcasts with the hosts, guests and production staff all working from their homes. 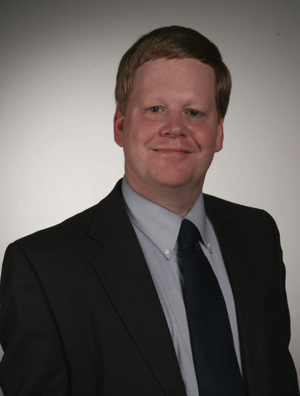