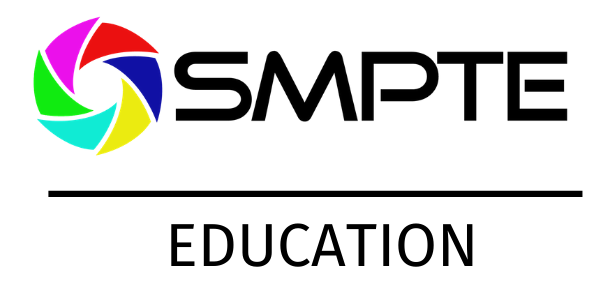 Are you planning to build, or have you built a ST 2110 system with PTP for time transfer across the network?  If so, how do you plan to monitor the health of the networked timing core of your brand-new facility?

The master clock distribution is now ‘in-band’.  This means that each and every system element can impact the overall time transfer capabilities and accuracy in a way that was never present in conventional systems.

While PTP does provide fault tolerance capabilities, as every point in the network can now influence the overall performance, performance degradation of time transfer is not always understood.

With networks comes network-wide monitoring and as vendors have implemented diverse means to query and display timing related information, unfortunately this has also caused a “Tower of Babel” issue.  System engineers may not be fully aware of best practices and can be surprised at the interactions between networked devices.

SMPTE RP 2059-15 is tasked with creating a data model that provides a unified framework for reporting the relevant timing information. Having drawn upon existing industry efforts and reached out to other timing communities in parallel industries, it has defined a template for enabling coherent timing representation for all timing devices part of a SMPTE 2110 system.

Equipment vendors and broadcast system engineers can learn how, if they adopt this Recommended Practice, they can benefit from the scale of network interoperability, and commonality of tools to help diagnose problems that may appear in one part of the network but are caused by a device in an apparently completely unrelated area. 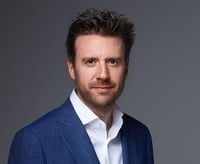 Prin is responsible for the market analysis and roadmap development for PHABRIX test & measurement products with a particular focus on high dynamic range (HDR) and ST 2110.  With over 35 years of hands-on industry experience, Prin has worked on the design of several generations of studio equipment throughout the Broadcast Production chain and video processing for Professional Rental and Staging.  More recently he has been deeply involved in the experimentation, testing and deployment of live HDR and wide colour gamut (WCG) production systems. He has also worked on the development of next-generation audio (NGA) in live production, the transmission standards for both DVB HDR video and next-generation audio, and the colourimetry for digital cinema.  Current work includes the development of a SMPTE Recommended Practice for a YANG data model for Precision Time Protocol (PTP) in Broadcast Systems, and ongoing developments in the SMPTE 2110 suite of standards and AMWA NMOS.  Prin is a SMPTE Fellow, a member of the IEEE and the AES - is a past chair of AES UK and has been an IBC technical papers assessor for many years.  He has been awarded several patents and is a frequent participant in industry events.