Join us for our quarterly review of activities in the Standards Community and a special presentation from the PTP Monitoring Group. Thomas Kernen and Prinyar Boon will take us through the details of why this work is important, what our progress is and most importantly how we're reaching out to cross-industry PTP users and groups to foster a common approach to PTP monitoring application 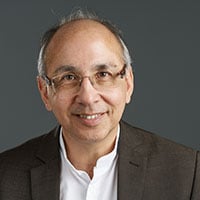 Prinyar Boon  is responsible for the market analysis and roadmap development for PHABRIX test & measurement products with a particular focus on high dynamic range (HDR) and ST 2110.

With over 35 years of hands-on industry experience, Prinyar  has worked on the design of several generations of studio equipment throughout the Broadcast Production chain and video processing for Professional Rental and Staging.  More recently he has been deeply involved in the experimentation, testing and deployment of live HDR and wide colour gamut (WCG) production systems. He has also worked on the development of next-generation audio (NGA) in live production, the transmission standards for both DVB HDR video and next-generation audio, and the colourimetry for digital cinema.

Current work includes the development of a SMPTE Recommended Practice for a YANG data model for Precision Time Protocol (PTP) in Broadcast Systems, and ongoing developments in the SMPTE 2110 suite of standards and AMWA NMOS.

Prinyar is a SMPTE Fellow, a member of the IEEE and the AES - is a past chair of AES UK and has been an IBC technical papers assessor for many years.  He has been awarded several patents and is a frequent participant in industry events. 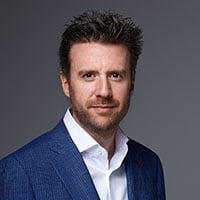