In this joint webcast, Russell Trafford-Jones from The Broadcast Knowledge talks to SMPTE Fellows Larry Thorpe from Canon and Mark Schubin, as they explain the technology of motion-image acquisition and answer your questions in a webcast directly to your home or office. Is there a particular iris aperture that yields the highest sharpness? 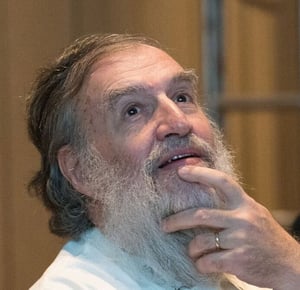