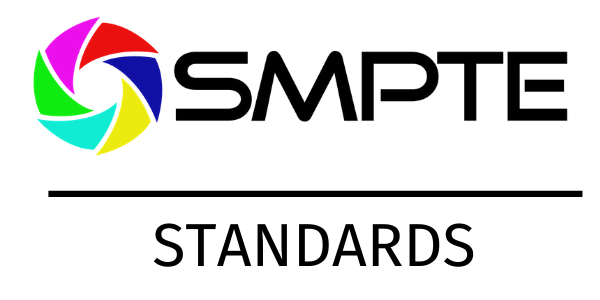 SMPTE has several task forces that bring together many organizations to collaborate on technical topics. This quarter we will get an update from our Task Forces with the ATSC (Advanced Television Systems Committee) and the ETC (Entertainment Technology Centre) to explore the next generation of Broadcasting and Machine Learning. 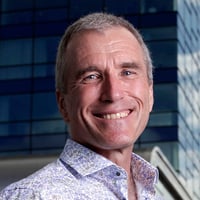 Dave Siegler is the former Vice President of Technical Operations for Cox Media Group (CMG); recently transitioning his deep experience as a Media Technology Executive to advance the television broadcasting and production industry.

Prior to his current position, Siegler was Cox’s Director of Broadcast Operations & Engineering for the company’s television operations in Charlotte, NC and served five years as live events Engineering Manager at Turner Broadcasting and thirteen years in various positions with Post-Newsweek Television Stations (now Graham Media).

He is a member of the Association of Federal Communications Consulting Engineers, Society of Broadcast Engineers, serves as ATSC Board member and as the Treasurer of the Institute of Electrical and Electronics Engineers Broadcast Technology Society. 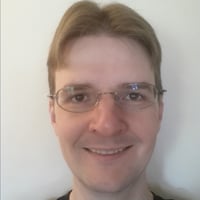 Fred Walls has worked at Broadcom for more than 20 years, focusing on edge-based inference, video algorithms, and architectures for ASICs. He is recognized throughout the industry for his contributions to the VESA Display Stream Compression (DSC) standard, a lightweight video compression standard that has enjoyed widespread adoption in MIPI®, VESA DisplayPort, HDMI®, and other consumer electronic interfaces. He has authored 8 papers and is a named inventor on 29 issued patents. He co-chairs the SMPTE 31FS Technology Committee as well as the Joint ETC AI/ML Task Force, and he actively participates in a number of other standards organizations on behalf of Broadcom.

Fred received his B.S. and M.Eng. in electrical engineering and computer science from the Massachusetts Institute of Technology. He enjoys volunteering with kids STEM activities and collects and repairs pinball machines.

Yves Bergquist is the Director of the “AI & Neuroscience in Media” Project at the Entertainment Technology Center (ETC), where his team is developing next-generation applications drawn from AI and neuroscience for the media and entertainment industry. ETC is funded by all 6 Hollywood studios, as well as technology companies such as Microsoft, Cisco, Nagra, Technicolor, and Nielsen.

At ETC, Yves and his team manage a half dozen research and development projects applying advanced AI and neuroscience methods to the challenges facing the entertainment industry, including AI-driven content development, production, postproduction, and marketing. Their efforts include: using social media conversations to model audience decisions in the theatrical window, developing the first audience intelligence application focused on the Chinese market (“Gaosu”), correlating narrative structures in film to theatrical performance (“StoryCipher”), and a Deep Learning-driven semantic content classification application through vector embeddings (“film2vec”). Yves’ team is also working on applying machine intelligence to model algorithmic structures of narrative and “interestingness” in film and TV, as well as building neurobiological models of audience emotions using fMRI.