The July Standards Outcome Webcast covers the latest updates in SMPTE standards activities including updates to the ST 2110, IMF and Compression Standards. We'll be covering that activity that took place in Tokyo in June thanks to our wonderful hosts at Imagica and will be featuring a special deep dive on High Dynamic range metadata, specifically the standard SMPTE ST 2094 Dynamic Metadata for Color Volume Transformation. Each webinar we hold a poll for the next special feature. If you want your voice to be heard, then please join us! 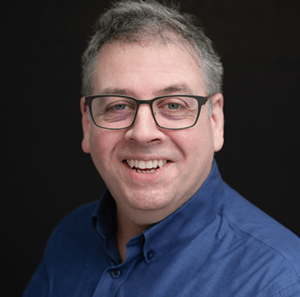