Web Application Security: The Devil is in the Details

The Open Web Application Security Project (OWASP) Top 10 is a guideline commonly relied upon in the Media & Entertainment industry as a resource for securing web applications. However, misunderstandings about certain nuances commonly result in improper implementations which lead to systems that fail against modern adversaries.

This 3-part SMPTE webcast series will analyze the security flaws identified by the OWASP Top 10, discussing for each:

• What it is
• Why it matters
• How to detect it
• How to defeat it
• Nuances that are widely misunderstood, and how to properly address them. 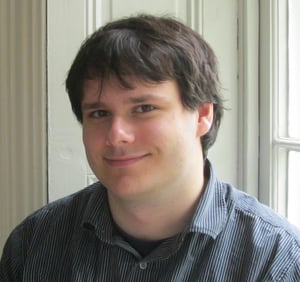 Justin 'JD' Nir is an Associate Security Consultant at ISE. He has previously held positions as a Software Engineer and a Robotics Engineer, but now enjoys breaking into programs rather than writing them. JD earned degrees in Discrete Mathematics and Computer Science from Carnegie Mellon University. He lives in Baltimore, Maryland where in his spare time he enjoys rock climbing and the Magic: the Gathering trading card game.