Working From Home (WFH): Daytime Talkshow - That's a padlock! How do we get back on air?

That’s a padlock!  How do we get back on-air?

The Coronavirus affected nearly all segments of television production, but none perhaps harder than the daytime talk show.  Jeff Sengpiehl, chief technology officer for Key Code Media, discusses how Key Code was able to provide production and post-production facilities and services for two popular daytime talk shows.  Equipment, logistics, and working within CDC guidelines and best health practices will be discussed. 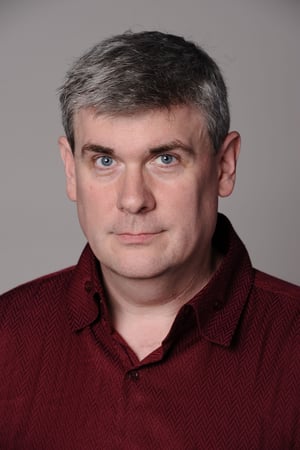 Coming to Key Code Media with over 25 years of broadcast and post-production engineering experience, Jeff Sengpiehl  joined  in 2019 to help plan, develop, and build the next generation of video production and finishing workflow for facilities.    Jeff was previously Chief Engineer for organizations like Los Angeles-based Chainsaw Edit and is a member of the Hollywood SMPTE chapter. Now, Leveraging his knowledge of Avid, Adobe other Edit and production systems and also extensive knowledge of Theatrical and Episodic television post-production and finishing-  He has, as Chief Technologist for Key Code Media, helped many organizations in 2020 pivot in these difficult times.  Keeping them on-air, on deadline, moving to work from home and now, work from anywhere.    Jeff is also host of two regular webinar series, evangelizing tools and technology to the industry at large- Broadcast, Post,  Live and Audio-Visual.