BLOCKCHAIN IN MEDIA AND ENTERTAINMENT 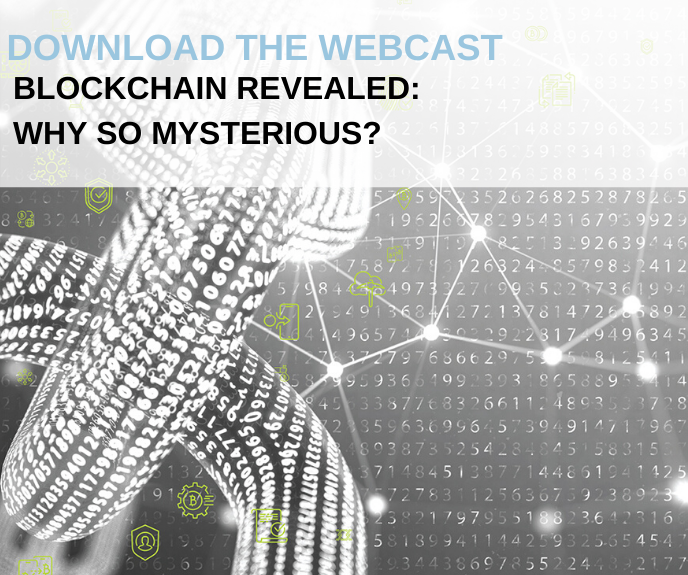 FOR MEDIA, BLOCKCHAIN'S ON THE WAY

Among the technology buzzwords making the rounds at the dawn of the new decade is the term “blockchain”—a digital, decentralized method of chronologically recording transactions in real-time that was originally developed to enable the concept of cryptocurrency, specifically Bitcoin, over a decade ago. Eventually, blockchain technology sprouted wings and is now starting to impact numerous industries, with great potential to have a major effect on media and entertainment in the coming years. Indeed, according to veteran broadcast consultant Steve Bilow, a member of the SMPTE Motion Imaging Journal’s Board of Editors who guest-edited the January/February 2020 issue of the Journal, blockchain could proliferate into major media companies as a foundational business tool in the near future.....