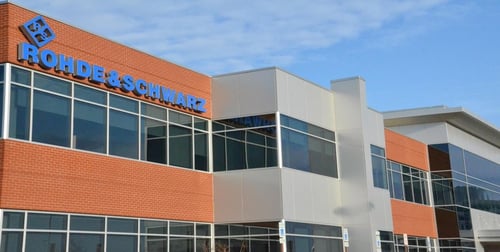 Join us August 18 at 6:30pm as we have Greg Martin of Rohde & Schwarz speak to us about Price vs Cost when considering DTV or FM transmitter options. He will be highlighting the advantages of liquid cooled vs air cooled solutions 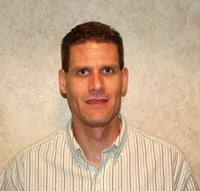 Greg has worked in the commercial video and broadcast industry since the early 1990’s. His earliest position was with Sony Broadcast and Professional Products as a Senior Service Engineer and Sales Support Engineer. Following Sony, he joined Tektronix as an Account Manager covering their Video and Audio test products portfolio including baseband, MPEG, and RF solutions. Studio test solutions and MPEG analysis were highlights during this portion of his career. Currently, Greg is employed with Rohde & Schwarz USA. He’s had multiple roles over the last decade. Initially brought aboard as a member of their Video Sales force covering the Upper Midwest, focusing on RF test and measurement for broadcast accounts in the terrestrial, CATV, and Satellite markets. In mid 2016 he was transitioned to the Broadcast and Media division as an additional resource focused on sales of television transmitters, due to the FCC Spectrum Repack initiative.