SMPTE/SBE Rocky Mountain - Tools of the Trade for the Future Storytellers
Apr 14, 2022 06:00 PM in Mountain Time (US and Canada)
Register here
The future workflows and tools of visual storytelling are changing. The creative forces in school today will work in a vastly different landscape of tools and workflows from creatives of the past 30 years. Cloud based tools and workflows are just coming into existence. High school and collegiate creatives will know these emerging tools and processes as the standard of their craft when they enter the workforce. Vendors would like to empower the voices of creatives five and ten years into the future by working with them to tell their story today and allow insight into what their, and our, industry future holds. 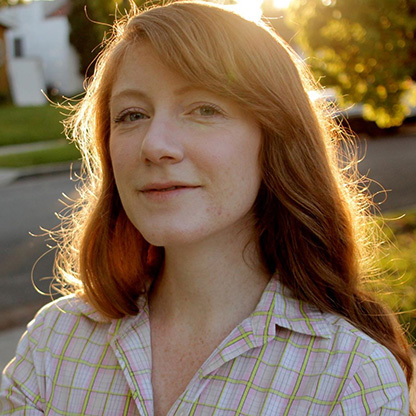 Oakley Anderson-Moore is an award-winning filmmaker. She is originally from the small town of Ellensburg, Washington but spent half her childhood living abroad from Brazil to the Philippines; this mixed looking glass guides her style of storytelling. Her documentary debut “Brave New Wild,” one of ten accepted into the IFP Independent Documentary, is currently playing on Public Television. She is a feature writer at Nofilmschool.com, covering anything from how to build a Hackintosh to interviewing and podcasting with icons like Nick Offerman and Robert Duvall. In 2018, Oakley started Kinlani Film Project, an after-school film making internship at Flagstaff Bordertown Dorm where Dine’/Navajo and Hopi teenagers learn to make movies. 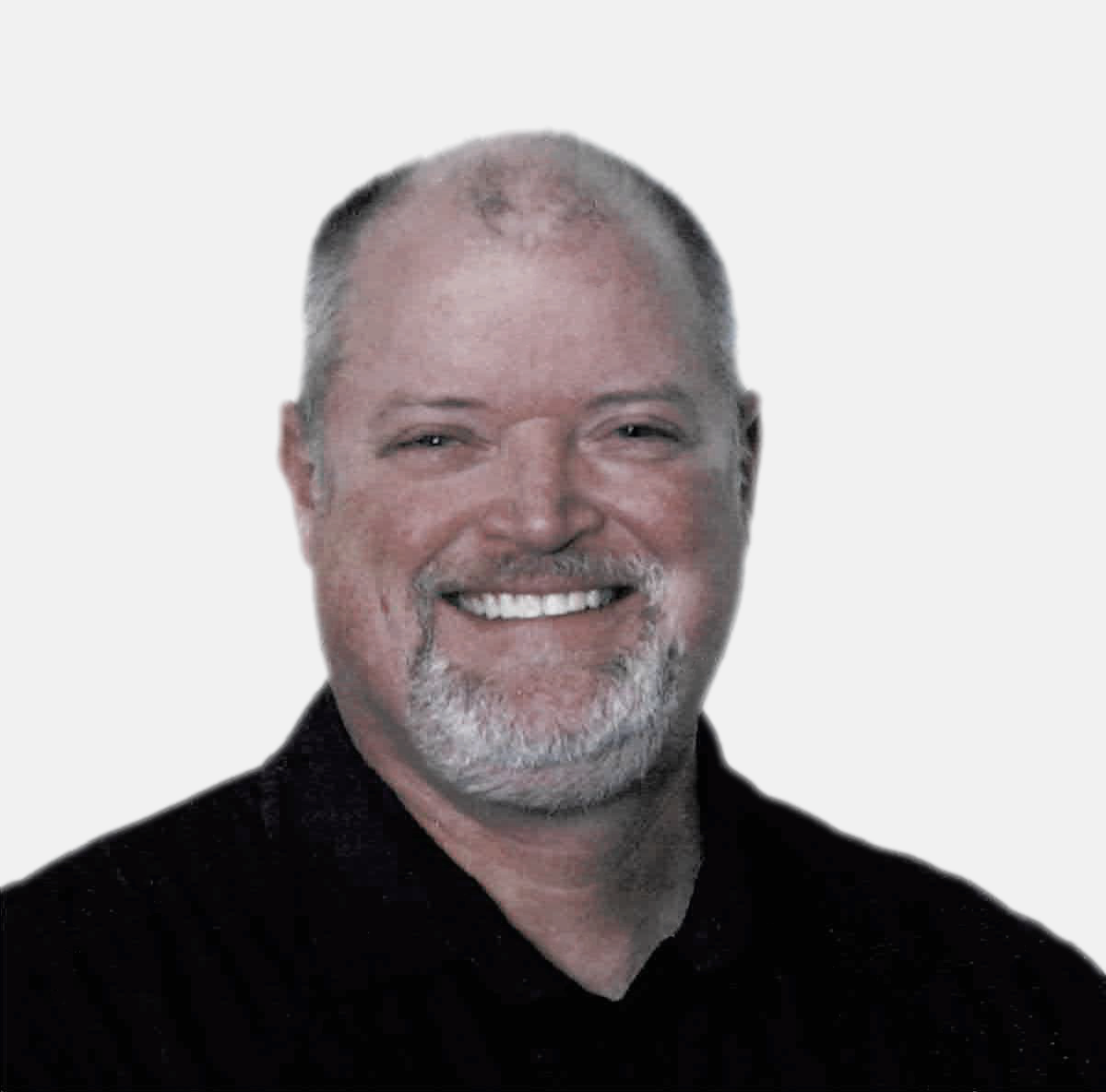 As Business Development Manager for the Americas at Blackmagic Design, David focuses his efforts on expanding the use of the creative tools for visual media production. His passion for innovation and technology are paired with his respect for craft and storytelling. David’s career spans over 25 years in visual arts and media production.  David started his professional journey in the early 1990’s as a documentary filmmaker working on various projects in and around the high performance military aircraft industry. The experience exposed him to the full gamut of the production workflow from cameras to post production.  David saw new and exciting prospects to visual storytelling through the emerging computer aided production technologies in the mid 1990’s. He worked on industry leading productions utilizing advanced composting and green screen technology in both broadcast and motion picture pre-visualization while working for Discreet Logic, later Autodesk Media & Entertainment. In the early 2000’s David was the project lead on the implementation of real-time graphics technology at CNBC and later NBCU, where in 2008 the use of fully immersive virtual set production was highlighted by NBC News coverage of the Presidential Election. David established his own technology and production company in 2010 and worked to provide the real time visual effect technologies he had help pioneer at the studio and network levels to a broader audience of users. He continued to innovate techniques and technologies in the virtual production market leading up to his current role with Blackmagic Design. 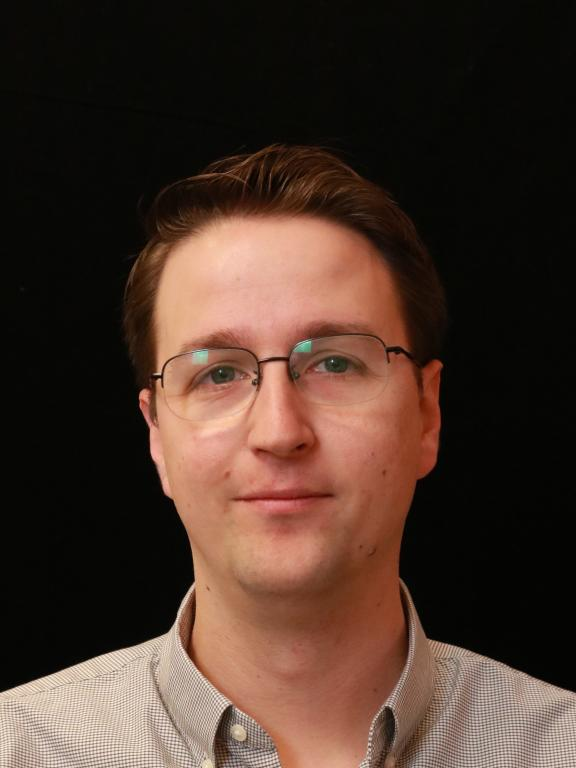 If you have any topics you'd like to have presented at an upcoming meeting please reply to this email with your ideas.