What: Join us to hear about the future of virtual production

Virtual Production a term that has grown exponentially since the release of The Mandalorian. While the concept of Virtual Production has existed for years, the pandemic combined with the Firestarter of success by the new Star Wars streaming series, has led to a renaissance in digital filmmaking. Epic Games is at the forefront of this activity and is investing in a training series called “The Epic Games Virtual Production Fellowship” where they are training creatives and technologists how to leverage Unreal Engine, a game engine to redefine the content production workflow for film and television creation. Please join Erik Weaver, Konstantin Wilms and our host Jack Wenzinger who have all been through the Epic Games Fellowship and will discuss the experience, the industry under change and the future of content production. 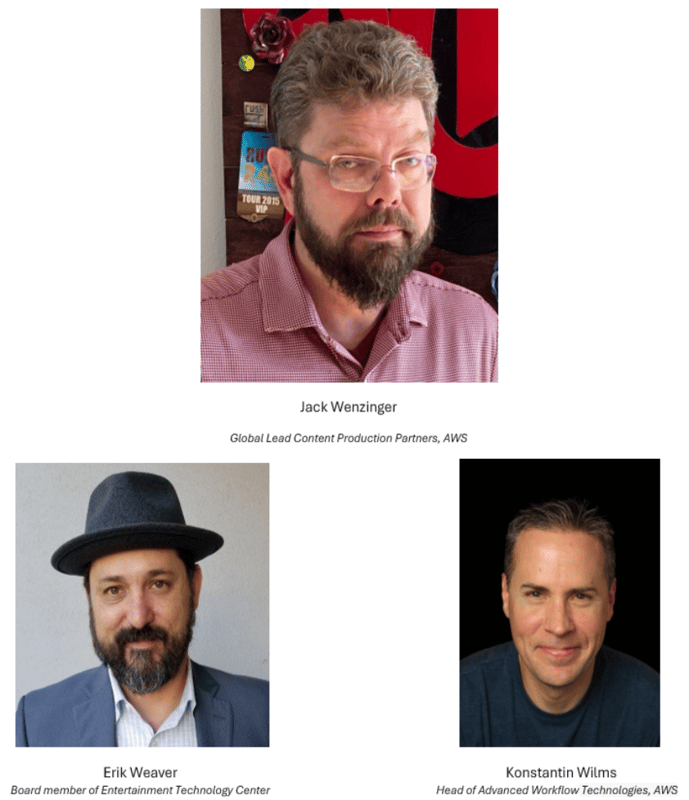