Soundscriber & the Recovery of the Apollo Mission Control Audio Recordings 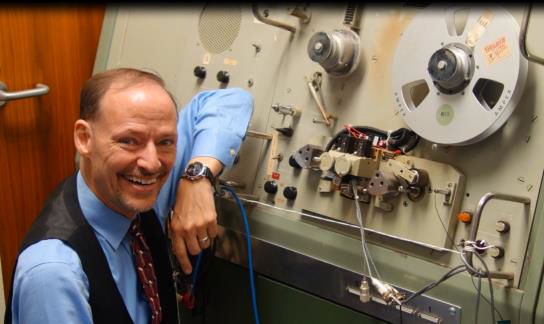 The Apollo moon landings were a seminal event in human history.  While the original historic telemetry tapes and video recordings were lost to carelessness, the audio recordings were not.  Join Dr. John Hanson from the University of Texas/Dallas for a presentation on how the Apollo 11 audio recordings were recovered from a unique 30 channel master audio tape format, and how their team are now working on recovering the rest of the Apollo program’s audio recordings to create a permanent archive of the only time humans have landed on another planet.  Recovered audio was used in the 2019 film “Apollo 11”, which will be screened after the presentation.

A part of the "SMPTE Summer in Space" series!