Venue: The room location, transport options and, networking location will be emailed to you closer to the event. 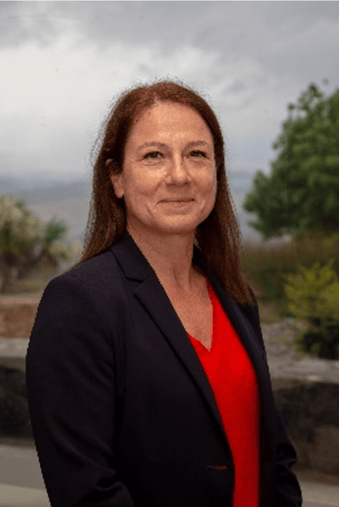 priority areas; identifies and develops domestic and international space programs, and support their deliveries; represents the Agency at international technology forums; maintains awareness of the state of the art for the space sector as the Technology Authority for the Agency and sustains strong engagement with the local industry and scientific community.

Prior to this role, Aude was the Executive Manager, Satellite & Fixed Wireless Operations at nbn.  Aude is a space and aeronautics engineer who started her career at the European Space Agency (ESA) in the Netherlands. She became a source of expertise for the test campaign of all scientific programmes run by ESA from their early phase, such as Rosetta. She was appointed Test Manager for the X-ray Multi Mirror mission (XMM), then the largest scientific space program ever carried out by ESA. She then moved to London where she started a career in the broadcast industry and successfully integrated the first digital terrestrial broadcast centre in the world. She continued this career in broadcast and media here in Australia with Foxtel and Austar. She later was appointed Vice President of Technicolor covering all programs in the APAC region.

Aude has been living in Australia for the past 22 years and has contributed to the Australian space community through White Papers, events at conferences with the growing start up community in Australia, and promotion for Women in Space and Engineering at universities.