What: What Are SMPTE Standards and Why Are They Important?

Studio City, Calif.—July 14, 2021—At its July virtual meeting, SMPTE Hollywood will host a panel of experts for a discussion on the critical importance of standards in the motion picture and television industry. Providing the technical framework upon which the industry depends, standards are central to SMPTE’s mission—and yet people are often unsure of what the term means.

JiNan Glasgow George is globally-recognized expert in intellectual property and patent strategy. She has spoken about IP at the UN Economic Commission for Europe and been a featured speaker at IP conferences in India, Italy, France, South Africa, Mexico, United Arab Emirates, Ghana and across the U.S. Through her law practice, NEO IP, George helps clients create patent assets, increase valuations and position themselves for exit. She developed Patent Forecast®, an AI-based software leveraging patent data to identify trends and provide competitive advantage for companies and entrepreneurs.  She is registered to practice law in North Carolina and with the US Patent and Trademark Office. She is a contributor for Forbes and has degrees in engineering, law, and theology from NC State, UNC Chapel Hill, and Duke University, respectively. 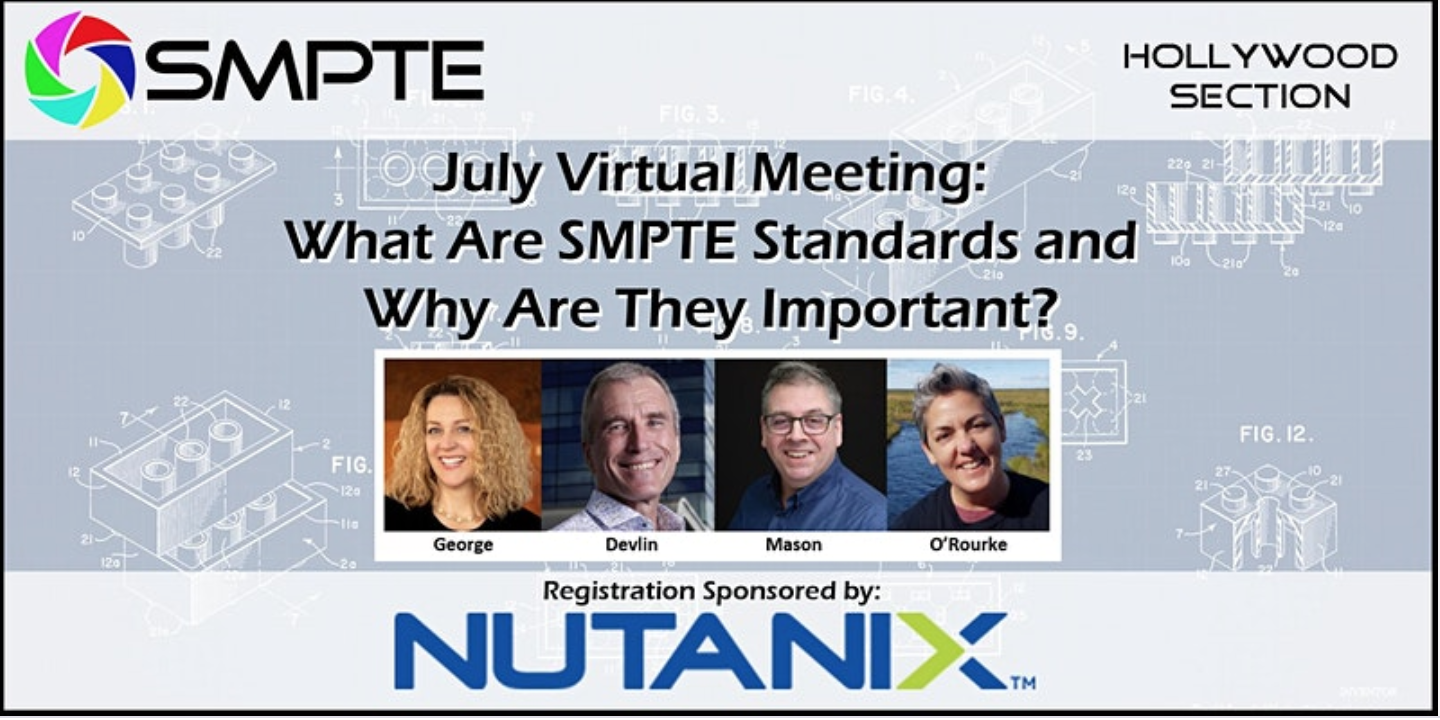