SMPTE Content
September 21, 2020
Free and open to all - non-members welcome!

The last stretch of 2020 promises more change and evolution for SMPTE and its membership than in the last several years.  This year’s Annual General Membership meeting comes to you virtually.  Members and non-members alike may attend the Town Hall session to hear from executive committee members about the state of the Society.  The vice presidents that comprise the committee have focus areas from finance, to membership, standards, and more. They will briefly inform us about the happenings within their respective area and take questions from the audience. 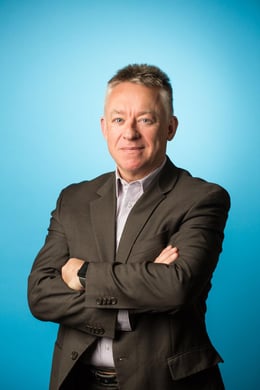 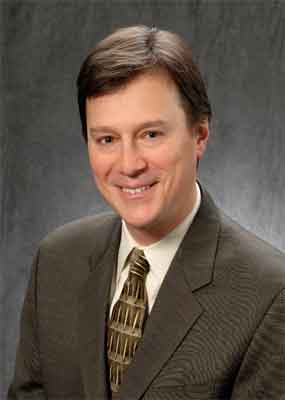 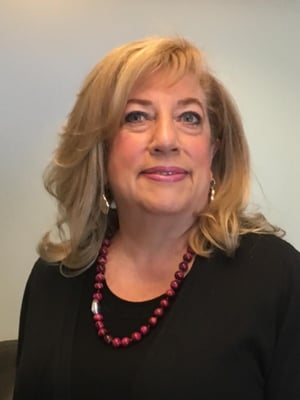 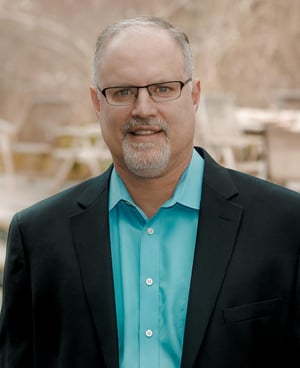 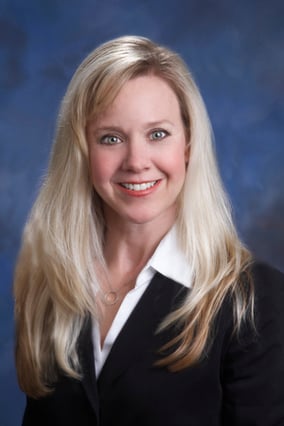 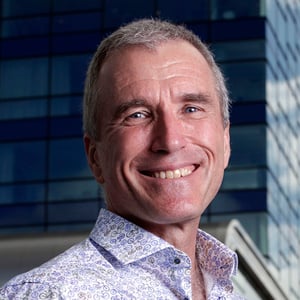 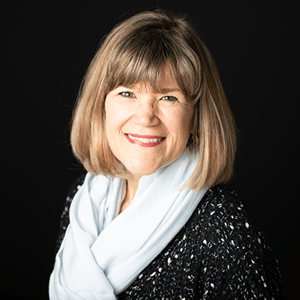 Since my August 2020 writeup on Compression, there has been a lot of activity in this area. The founder of the Moving Picture Experts Group (MPEG), Leonardo Chiarglioni, has... END_OF_DOCUMENT_TOKEN_TO_BE_REPLACED
Featured
|

Hello! Creating spaces for professionals who care about media technology to get together to learn, collaborate and grow is very important to SMPTE. Thank you to all... END_OF_DOCUMENT_TOKEN_TO_BE_REPLACED

The SMPTE Membership Committee, formerly under the leadership of Renard Jenkins and more recently that of Rose Lockwood, has continued its focus on outreach to students.... END_OF_DOCUMENT_TOKEN_TO_BE_REPLACED
SMPTE is a New York State Registered Charity #42-07-71.
Copyright © 2023 SMPTE. All Rights Reserved. Privacy Policy