Blockchain: A Comprehensive Solution for Film Production and Distribution 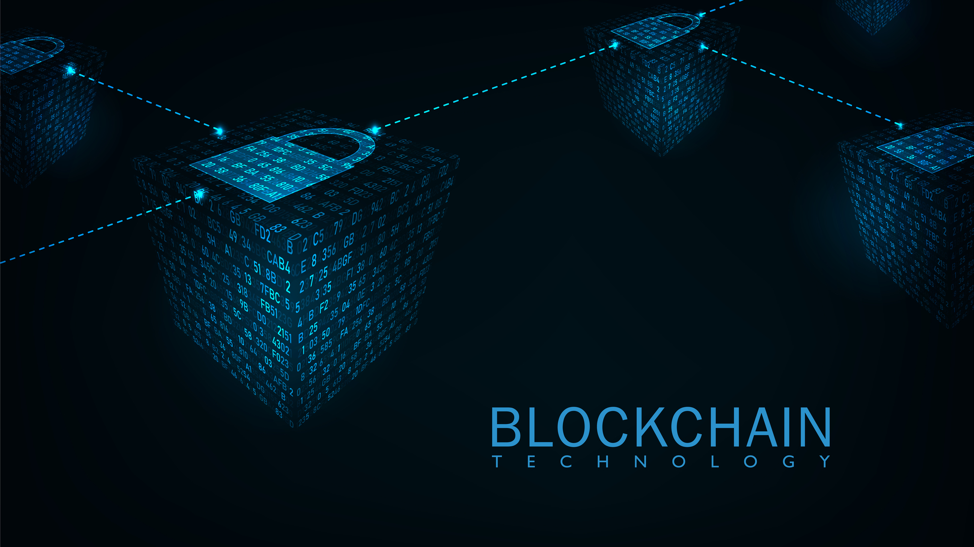 Did you know that global box office revenue reached a record of $42.5 billion last year? Approximately $11.32 billion of that came from North America. The United States media and entertainment industry continues to produce a wide array of content for consumers through multiple sources.

The distribution of this content is being affected, at least somewhat at this point, by the application of blockchain technology. As we discussed in a previous blog, blockchain is a secure, encrypted, digital distributed ledger that is chronologically time-stamped with unalterable data. Each “block” refers to a specific data structure within the network, and the “chain” refers to an arrangement of blocks in a specified order. Within each blockchain are three key components that comprise it: a peer-to-peer network of nodes, cryptography and a consensus model.

In blockchain technology, content is decentralized and shared with all parties in a given network instead of being owned by a single entity or central authority (like a bank). Any transaction made is recorded, verified through a consensus method and viewable by all participants. There are three types of blockchains: private, public and hybrid or consortium.

In media and entertainment, blockchain is being explored as a new way to reduce content piracy, increase transparency, improve the distribution of royalties, democratize oversight of digital assets and digitally support a dynamic and connected global network of content producers, distributors, and audiences. It also may increasingly be utilized to create and maintain smart contracts.

Media and entertainment content used to primarily be produced by large television and movie enterprises. However, that trend has changed fairly drastically with the emergence of the internet and streaming services. Features, series, documentaries and other engaging content are now accessible (usually for a fee) to anyone with smart and/or mobile technology.

Through blockchain technology, independent production companies have the capability to produce high-quality content without a big investment in necessary infrastructure. Similarly, they’re able to record and authenticate their content in a blockchain to prevent piracy and identity theft. If a large production company acquires the rights to an independent film, the details of the resulting profits can be shared on the blockchain, thereby promoting transparency. Plus, production costs can be reduced when visual effects are distributed across the blockchain network.

The best entertainment content can’t be enjoyed by consumers of media if it doesn’t reach them. The use of blockchain technology is a way to enhance the distribution process. Combined with an increasing number of digital distribution models, it offers a decentralized method for better managing today’s global networks. This is especially true for online distribution platforms that have increased their reach by partnering with global technology enterprises. However, the challenge lies in the lack of regulation of the distribution through the blockchain of film revenues.

First introduced by Ethereum, smart contracts allow counterparties to automate transaction tasks that are typically performed manually and require the involvement of third-party intermediaries. They are defined as a set of instructions programmed into a blockchain database and stored in the distributed ledger to act as a digital contract and negotiation tool for acquisition, raising contracts and documenting terms.

These contracts would not only be trackable and irreversible but also remove third party involvement. They can be utilized in a variety of ways, including:

Learn more about the Society of Motion Picture and Television Engineers (SMPTE®) and how we drive the quality and evolution of motion pictures, television, and professional media through our global society of technologists, developers, and creatives. We also invite you to listen to one of our podcasts that feature informal conversations with media and entertainment industry leaders.

The media and entertainment industry in the United States contributes more than $632 billion to the economy. It also has the third most security token/initial coin offerings... END_OF_DOCUMENT_TOKEN_TO_BE_REPLACED
ST 2110
|

The worlds of cinema and TV saw profound transformations between 2010 and 2020. The movie business, while remaining relatively consistent at about 700 feature films a year... END_OF_DOCUMENT_TOKEN_TO_BE_REPLACED
JPEG2000
|

The future of the JPEG standard

The term JPEG is synonymous with digital image file types and billions of JPEGs are now created every year. However, the format is only 18 years old, introduced for the first... END_OF_DOCUMENT_TOKEN_TO_BE_REPLACED
Copyright © 2022 SMPTE. All Rights Reserved. Privacy Policy