Visual Perception and Its Effect on Media Consumption 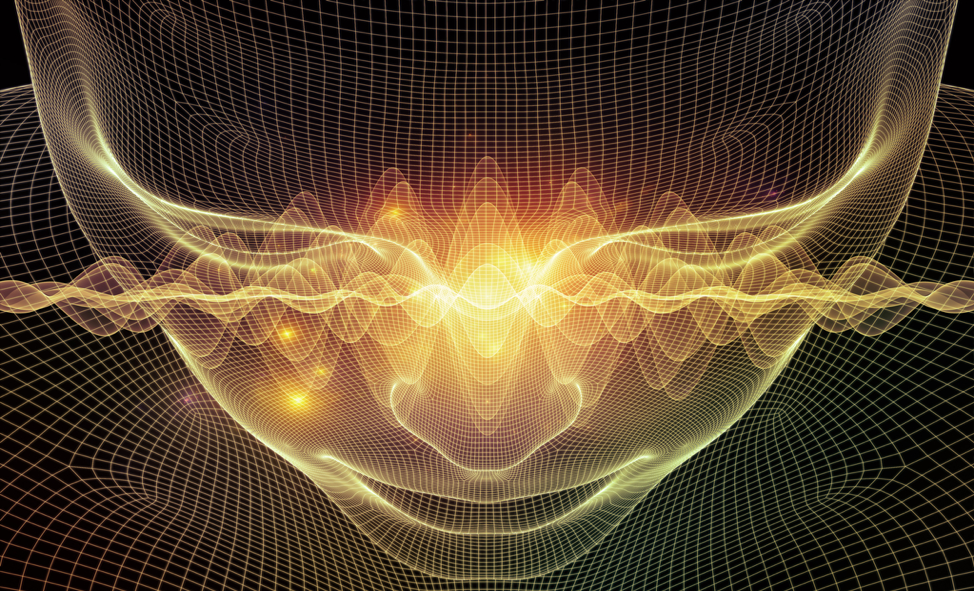 Most people don’t consider the factors involved in creating media content when they sit down to watch a movie or view a video on their smartphone. Their goal is to be entertained or informed. No matter the reason, many spend a lot of time doing it – adults in the United States spend an average of eight hours and 47 minutes per day watching screens. It doesn’t matter whether these screens are on tablets, smartphones, PCs, multimedia devices, video game consoles, DVDs, time-shifted television or live TV.

Sight is one of our five key senses. It enables us to consume information and filter it to develop our understanding of the world around us. Approximately 90 percent of information transmitted to the brain is visual, and visuals are processed 60,000x faster in the brain than text. Humans’ visible spectrum falls between ultraviolet and red light, and scientists estimate that most people can distinguish up to 10 million colors.

These factors, of course, affect our media viewing experience. With the advances in digital technology, media organizations are having to focus not just on what content to disseminate to consumers but also how to ensure it fits the way they watch it. For example, take into consideration these facts:

Breaking Down the Basics

According to research from Vanderbilt University, mental imagery directly impacts our visual perception and leads to a short-term memory trace that can bias future perception. So, what exactly is visual perception? The Interaction Design Foundation defines it as the process of absorbing what one sees, organizing it in the brain and making sense of it. A study at MIT found that the process can take only 13 milliseconds. It’s not the same as visual acuity, which is how clearly a person sees (i.e. 20/20 vision). Perhaps not surprisingly, basic visual perception can be influenced by cultural socialization.

The Brain Recovery Project promulgates that visual perception is made up of a variety of different parts. These include:

Unfortunately, there are challenges to visual perception for some people. These come in the form of visual stress and color vision deficiency often called color blindness. Present in an estimated 40 percent of poor readers and 20 percent of the general population, visual stress is a perceptual processing condition that can cause headaches and other problems. In fact, those prone to it may experience seizures when striped patterns (at approximately three cycles per degree) are shown at a flicker rate of about 20 hertz.

Color vision deficiency, which is experienced by an estimated eight percent of men and fewer than one percent of women, a deficiency in color vision. Red/green color blindness is the most common form.

Our mission at the Society of Motion Picture and Television Engineers (SMPTE) is to drive the quality and evolution of motion pictures, television and professional media. We hope to provide relevant education to our global society of technologists, developers and creatives, along with setting industry standards and fostering an engaged membership community. By sharing information on topics like this, we aim to continue creating value for our members, partners and industry.

Compliance and Performance Testing for a MoIP System

Upgrading to IP Moving from an SDI system to a media over IP (MoIP) environment has many advantages for a broadcasting facility. An IP broadcast environment not only... END_OF_DOCUMENT_TOKEN_TO_BE_REPLACED
VR
|

In addition to the technical challenges in delivering VR, there are substantial challenges involved in re-thinking storytelling to work with the unique features and... END_OF_DOCUMENT_TOKEN_TO_BE_REPLACED
Featured
|